Building a winning team for your business 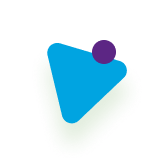 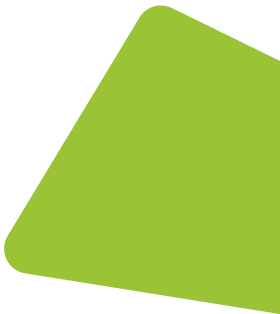 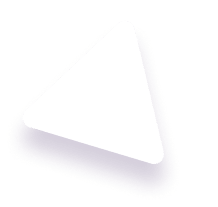 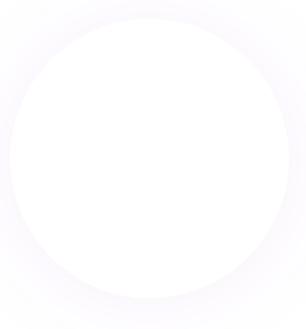 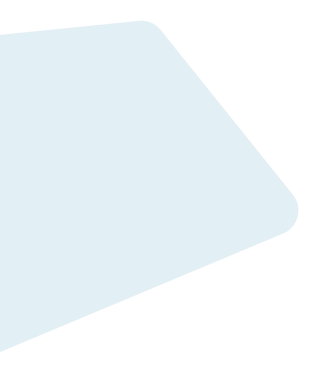 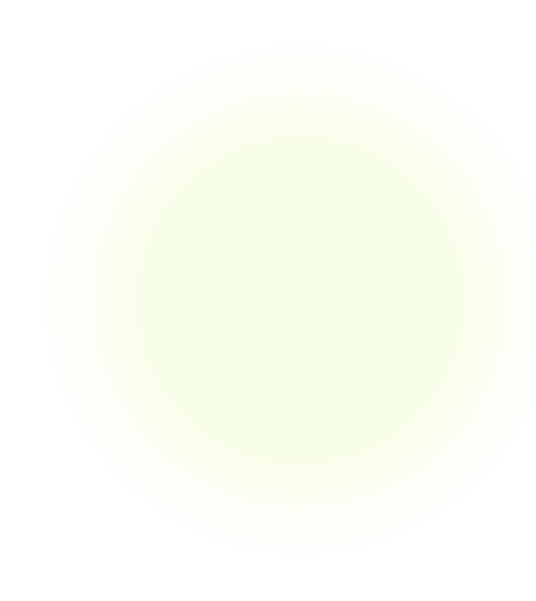 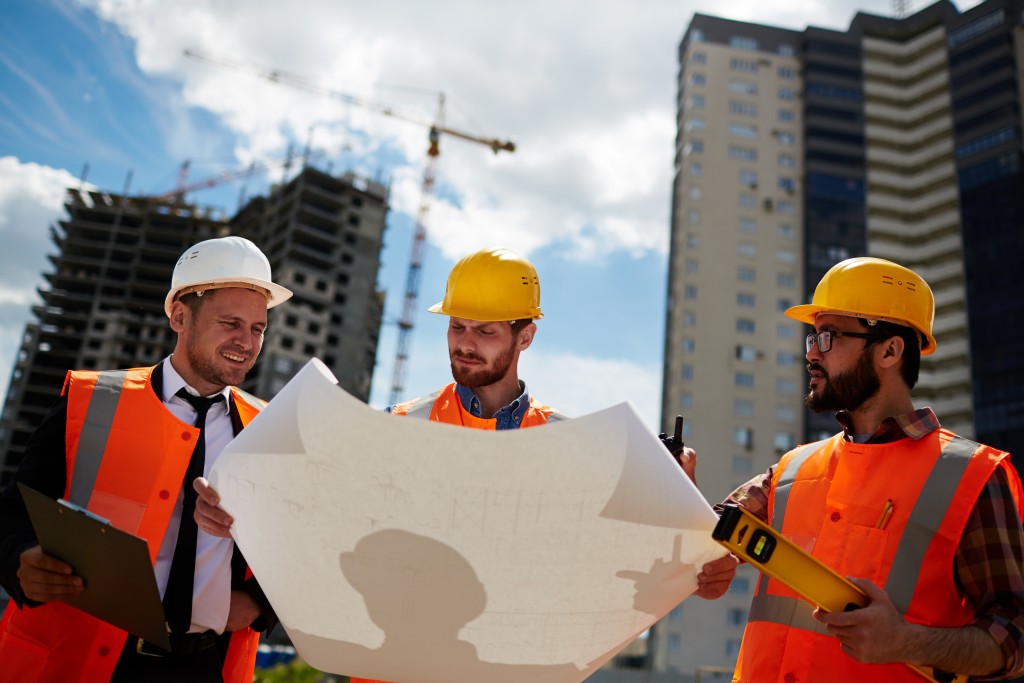 For many, it’s time to return to the office after spending months working from home.  And whilst employers have done their utmost to support staff in their remote working environment, it’s not the same as being able to motivate and monitor employees on a collective basis.

Despite the limitations offered by remote management, there is no doubt that employers have done everything in their power to retain a cohesive team, largely via virtual meetings and the occasional socially distanced get-together.

Academic research shows that while most people have managed to work from home, the lack of personal contact with work colleagues is starting to put a strain on the effectiveness of teams within the organisation.

This means that over the next few months, with a drift back the office, there will be a focus on re-building team spirit and re-establishing leadership skills.

The key is to find a balance between the wishes of the individual and the effectiveness of the team. This is where leadership skills play such an important role in the creation of trust and loyalty, something that is recognised by most successful organisations.

How do you build a winning team in the aftermath of a major pandemic?

The first consideration is to identify what we mean by a team and its importance in increased productivity and staff retention. A team can be best described as a group of people with a range of complementary skills that work together to achieve a common goal.

This is very specific and quite different to a group.

Which three of these do you think is a team rather than a group?

The answer is 2 / 4 / 5 as they combine three elements key elements; the team, the individual and the task, along with the complementary skills needed to work together in order to achieve a specific outcome.

However, choosing the right team members and style of management is not easy, as everyone will have a different approach.

This mix of the ‘right’ people and the most efficient leadership style is how successful teams are created.  These teams are managed by people who build trust and encouragement, spend time thinking about external forces such as customers, competition etc. and support the team on a ‘needs must’ basis.

Who are the ‘right’ people?

According to Dr Meredith Belbin, a team is not a group of people with job titles, but individuals – each of whom has a role that complements the other team members. The most successful teams comprise a diverse mix of talent, which are categorised into nine team roles.

Belbin says that these following nine roles (in no particular order) produce the most effective team:

What does a team need to make it work?

There is no question that team building will become even more important in the next few months as employers regain the trust and loyalty of their staff post lockdown. On the other hand, it’s not something that can be achieved over night, and could certainly prove to be a challenge for many businesses as they start to re-establish themselves in the market-place.

Once you have identified the type of right people for your organisation, speak to a recruiter like Multitask Personnel, who can help make filling these roles a reality.

What our clients say about us!
Finance & Operations, Research & Development – Sheffield
“Having worked alongside Claire on both a personal level & for recruitment requirements I have always found Claire & her team at Multitask Personnel to be friendly, professional & helpful & would highly recommend.”
Senior Quantity Surveyor, Construction – Sheffield
“It is with great pleasure that I’m providing this letter of recommendation to Multitask Personnel. Providing support labour in the construction industry is a massive challenge, we need quality resources who are reliable and good value for money. Multitask take away the intensive searching and validating tasks that takes up so much of our valuable time. They have a good portfolio of trade labour and when short notice is all you have they will step up to the mark! It’s with no hesitation that I highly recommend Multitask Personnel for any recruitment needs, they have a brilliant, committed team with Claire their MD always there to help. All the best for the future, keep up the good work!” 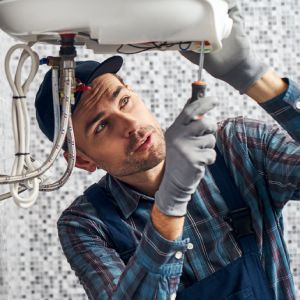 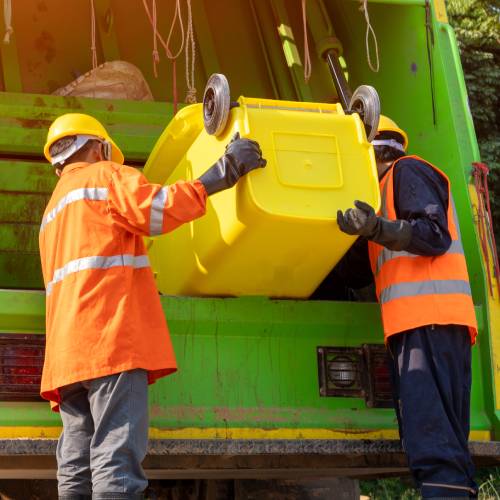 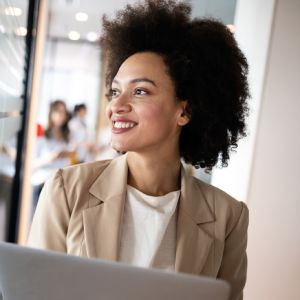 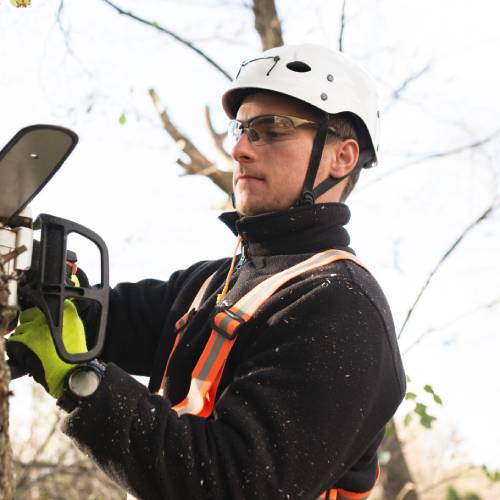 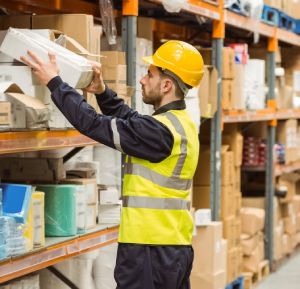 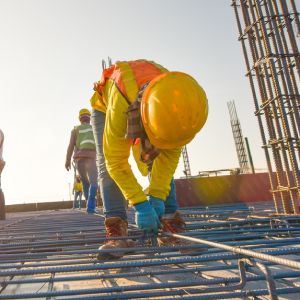 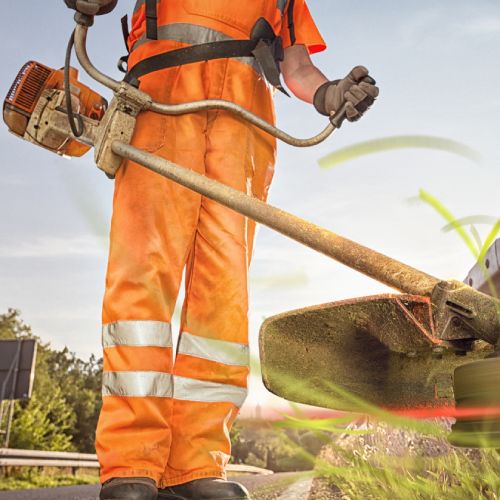 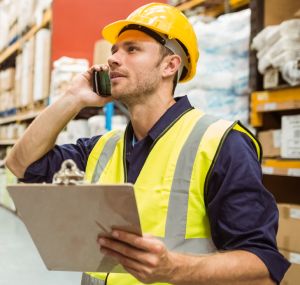 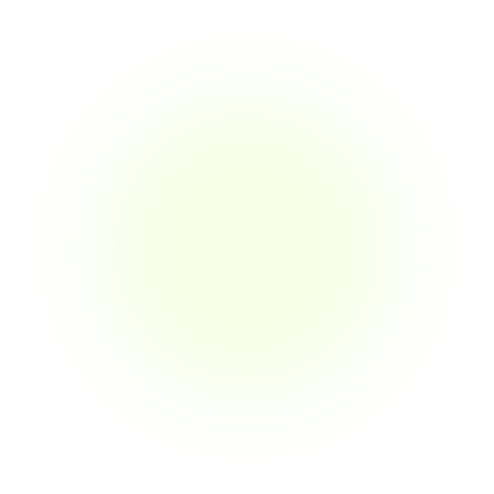 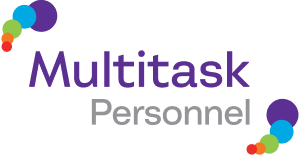 Changing the face of Construction Recruitment in Manchester, Sheffield and beyond.
Quick Links
Menu
close
Info
Menu
close
Contact
Amberley Court, 101 Effingham St, Rotherham S65 1BL, United Kingdom
01709 820102enquiries@multitaskpersonnel.co.uk
Copyright © Multitask Personnel. 2021. All rights reserved.
We use cookies on our website to give you the most relevant experience by remembering your preferences and repeat visits. By clicking “Accept All”, you consent to the use of ALL the cookies. However, you may visit "Cookie Settings" to provide a controlled consent.
Cookie SettingsAccept All
Manage consent

This website uses cookies to improve your experience while you navigate through the website. Out of these, the cookies that are categorized as necessary are stored on your browser as they are essential for the working of basic functionalities of the website. We also use third-party cookies that help us analyze and understand how you use this website. These cookies will be stored in your browser only with your consent. You also have the option to opt-out of these cookies. But opting out of some of these cookies may affect your browsing experience.
Necessary Always Enabled
Necessary cookies are absolutely essential for the website to function properly. These cookies ensure basic functionalities and security features of the website, anonymously.
Functional
Functional cookies help to perform certain functionalities like sharing the content of the website on social media platforms, collect feedbacks, and other third-party features.
Performance
Performance cookies are used to understand and analyze the key performance indexes of the website which helps in delivering a better user experience for the visitors.
Analytics
Analytical cookies are used to understand how visitors interact with the website. These cookies help provide information on metrics the number of visitors, bounce rate, traffic source, etc.
Advertisement
Advertisement cookies are used to provide visitors with relevant ads and marketing campaigns. These cookies track visitors across websites and collect information to provide customized ads.
Others
Other uncategorized cookies are those that are being analyzed and have not been classified into a category as yet.
SAVE & ACCEPT